A few days in the slowveld… 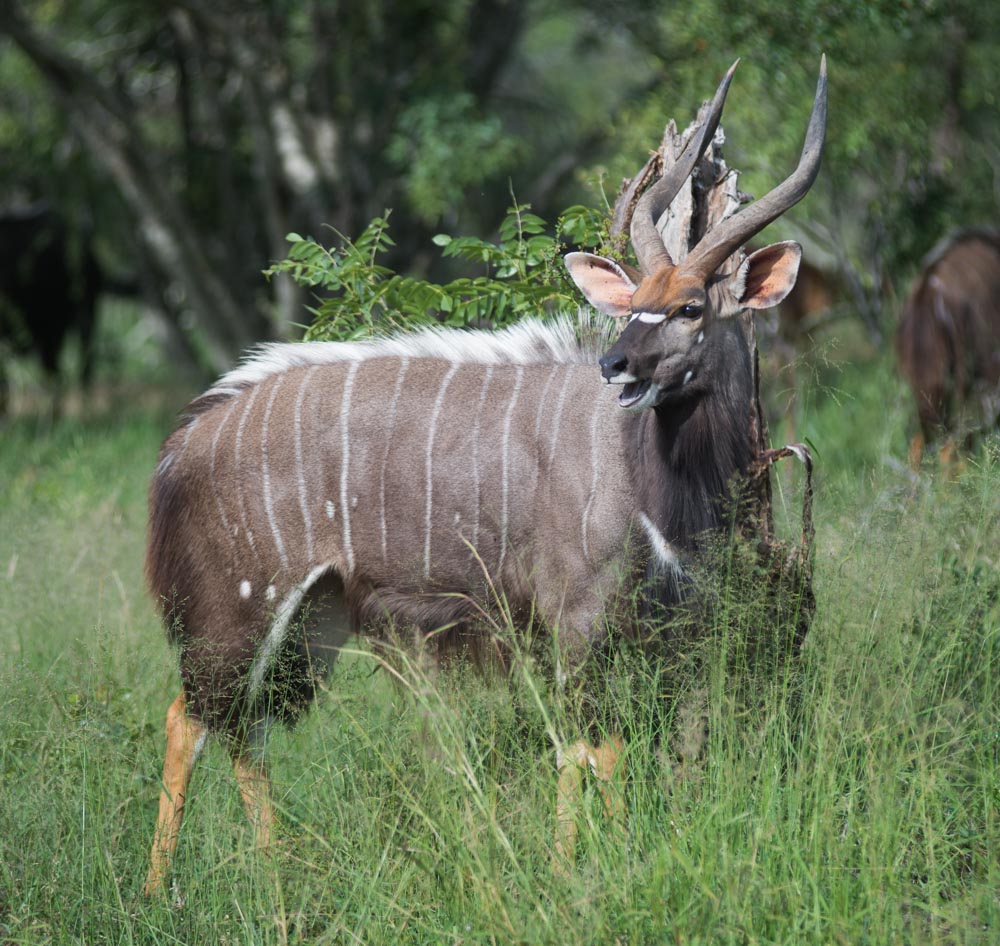 Image 1: One of many Nyala bulls we saw feeding close to the lodge

I have just spent a few days at the incredible Royal Malewane lodge and even with the rain around and very lush conditions we had some lovely game viewing. 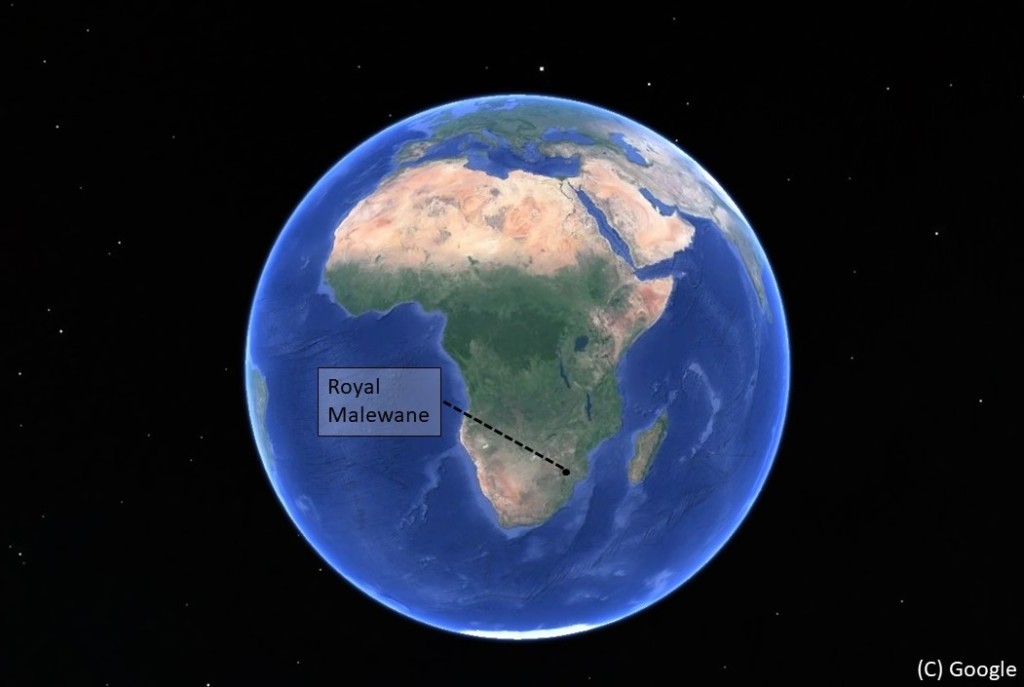 Map 1: location of our destination in eastern South Africa

The grass is long and there are babies and healthy animals everywhere – a stark contrast to the drought we had just over a year back!

Highlights included some big cat encounters but for me it was 2 mammal species that stole the show. Firstly the elephant viewing was magical as herds moved through the countryside and gathering in their dozens while feeding to their hearts content. Secondly a cheetah mum and her two cubs were doing well to make a couple of kills while successfully avoiding the lions and leopards in the area.
Apparently the hyena population is fairly low at the moment and is perhaps a reason why this family is enjoying the very western part of the reserve that forms part of the Greater Kruger Park. 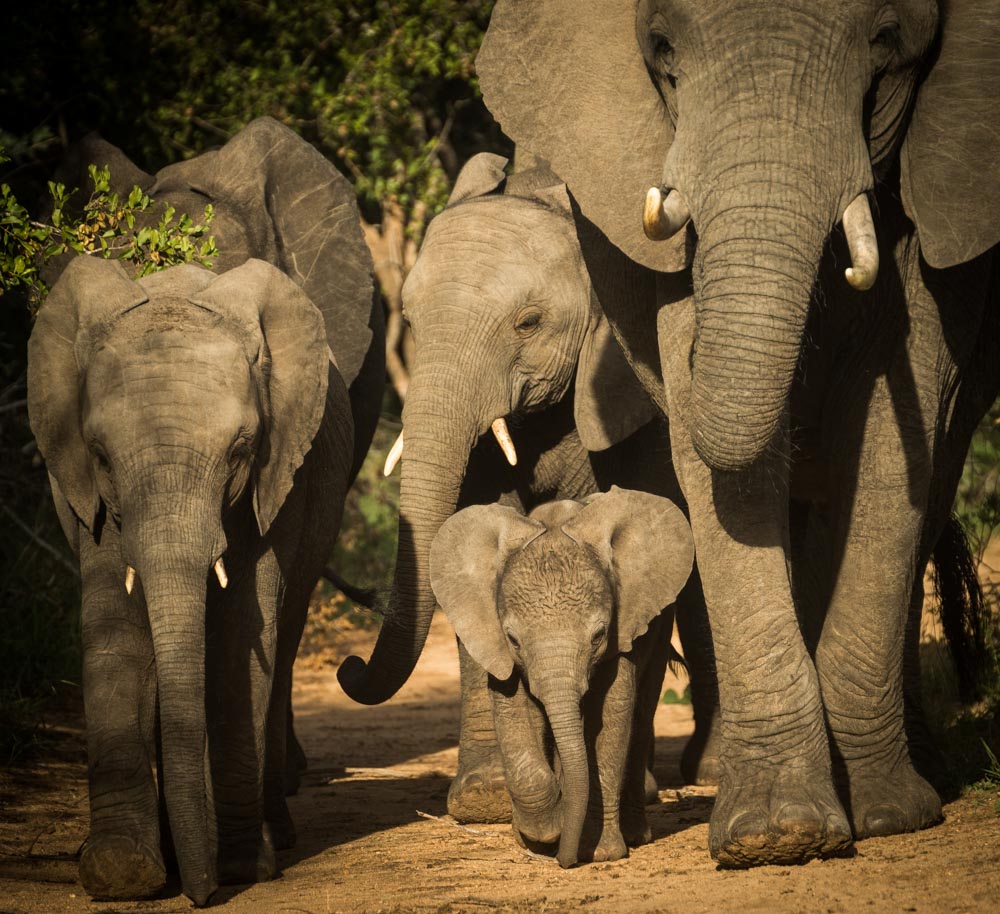 Image 2: A herd of elephants walk purposefully to lush feeding areas in the west of the reserve 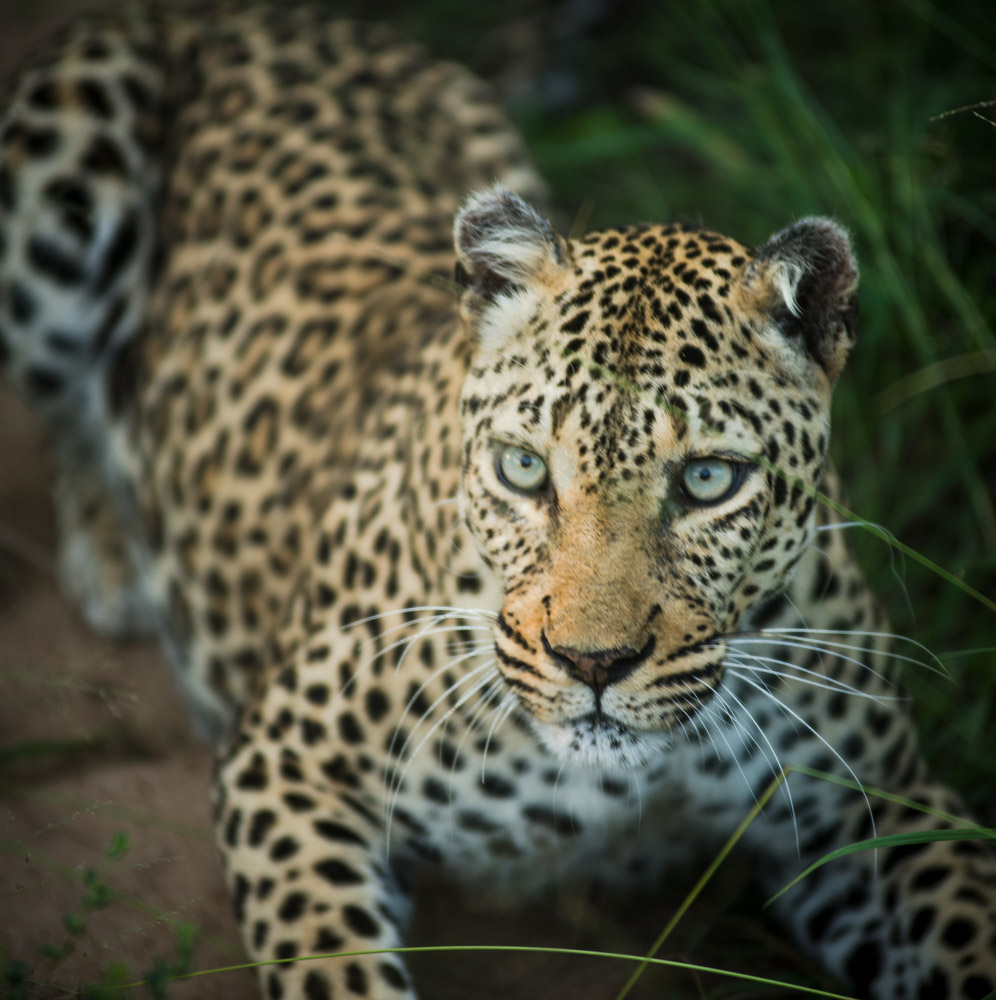 Image 3: A female leopard known as twinspot jumps to the alert position – her lightning speed showed us just how fast she can move. In this instance it was a false alarm but she obviously thought that danger was approaching as she lay in close proximity to an impala kill. 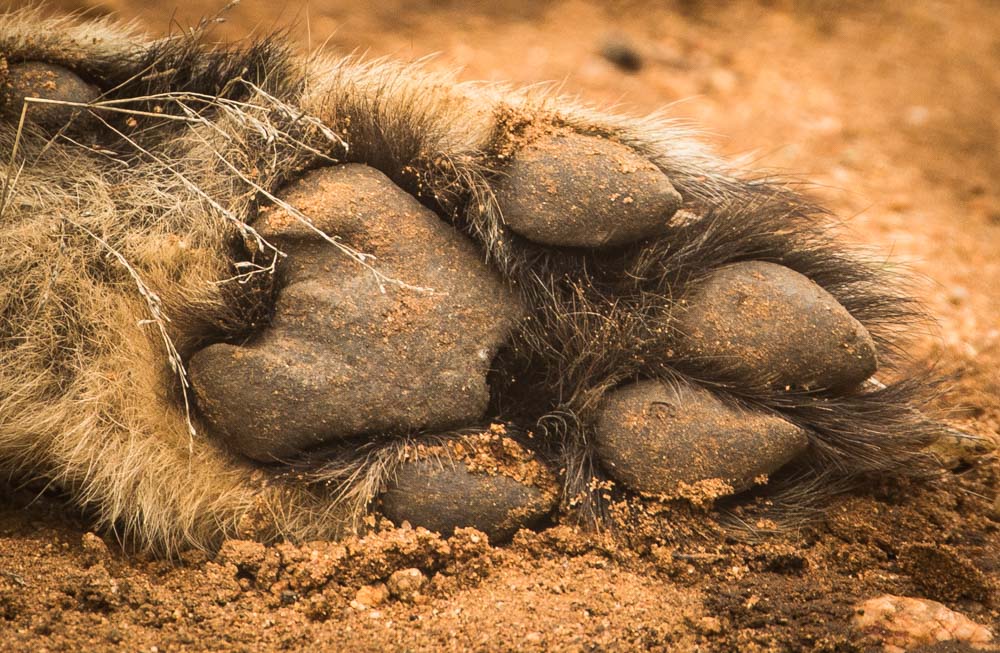 Image 4: The pad of a cheetah is much more elongated than that of a leopard. Helping with speed the unique tracks it leaves in soft sand are easily distinguishable from the larger lion and leopard tracks.

Other than the large game, we had good owl viewing as well as enjoyed the huge variety of birds we saw, many of which were about to depart for their annual migration up north. After an early morning downpour we enjoyed the chorus of a plethora of frog species enjoying this time of plenty. 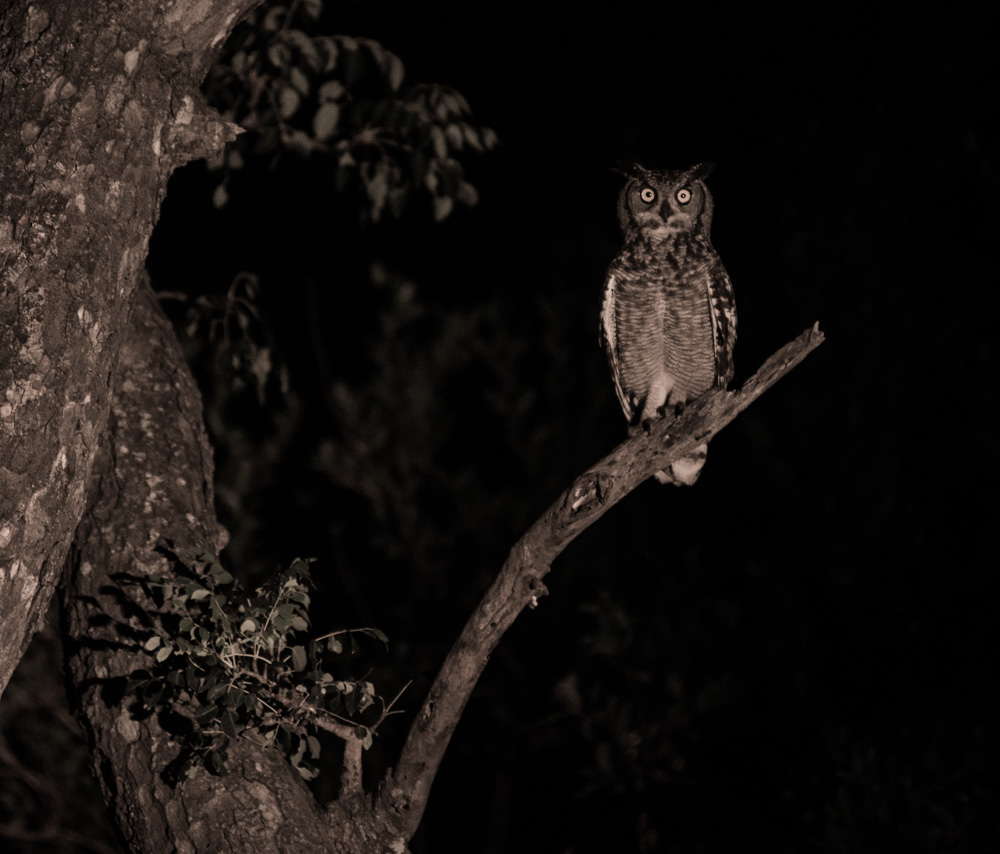 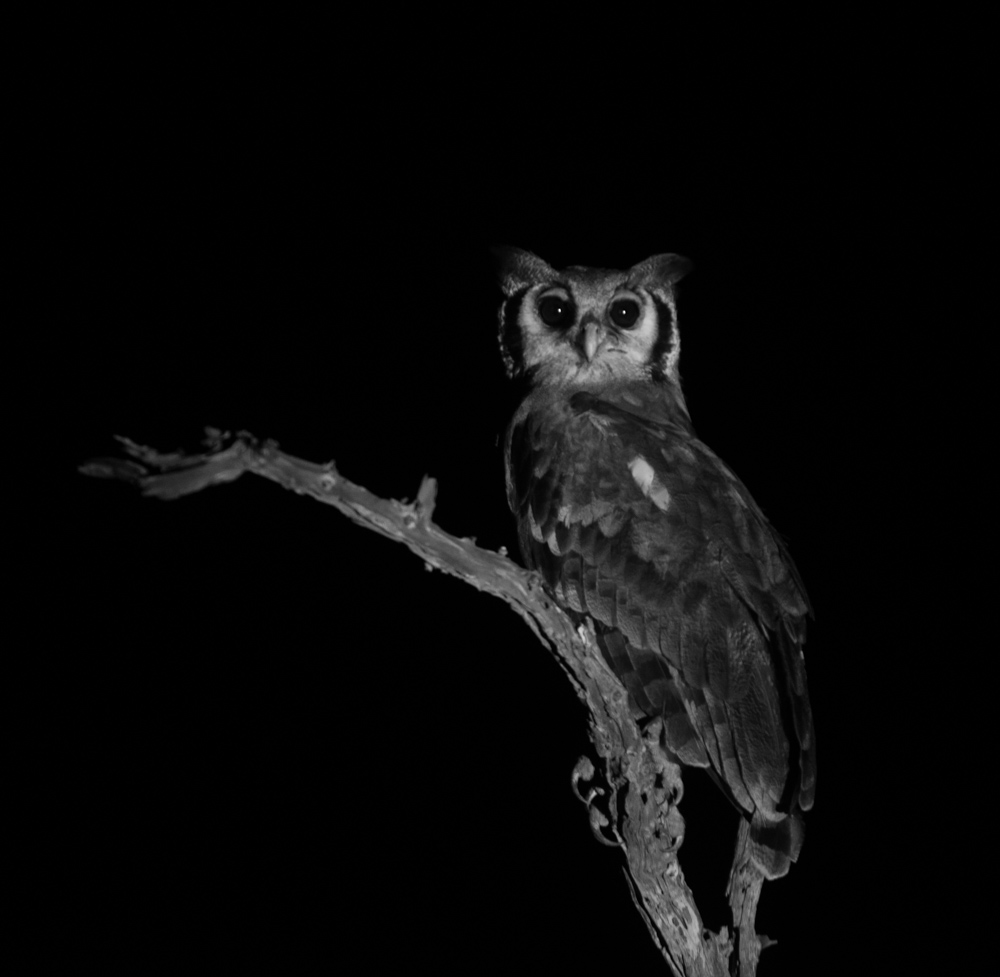 Falling within the thorny bush game reserve, the area has recently dropped fences with the Timbavati and thus wildlife can roam east into the great South African wilderness of the Kruger. This is so key for the mammal populations that can once again move unhindered through even bigger areas and even onto Mozambique and Zimbabwe should they wish.

It was a pleasure guiding for Malcolm Ainscough Safaris with the guests having a trip within a trip of a lifetime! We started in the coastal city of Durban at the Oyster Box and ended with an incredible day in Cape Town taking the cable car up Table Mountain, seeing the sights of the city, enjoying a stroll in the Kirstenbosch gardens and a delicious lunch of cheese and charcuterie boards (and wine of course!) at Constantia Glen before making our way back to the Regent Seven Seas Navigator for their sunset departure! 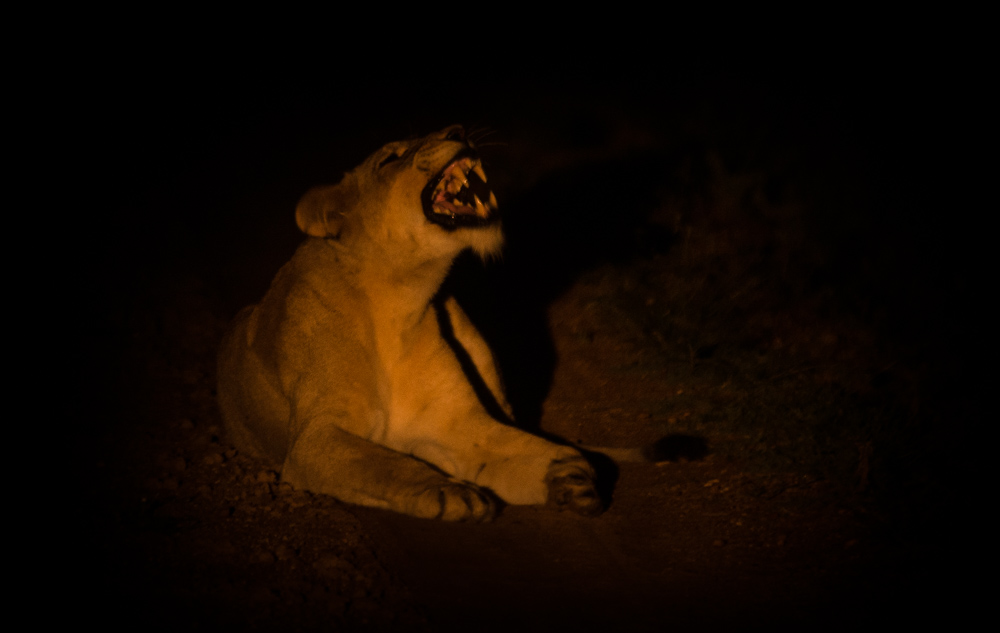 Image 7: A lioness displays some interesting facial expressions – a combination of a behaviour know as flehmen followed by a big yawn!