Desperate times…elephants stuck in the mud!

Elephants stuck in the mud !! – incident from November 2016 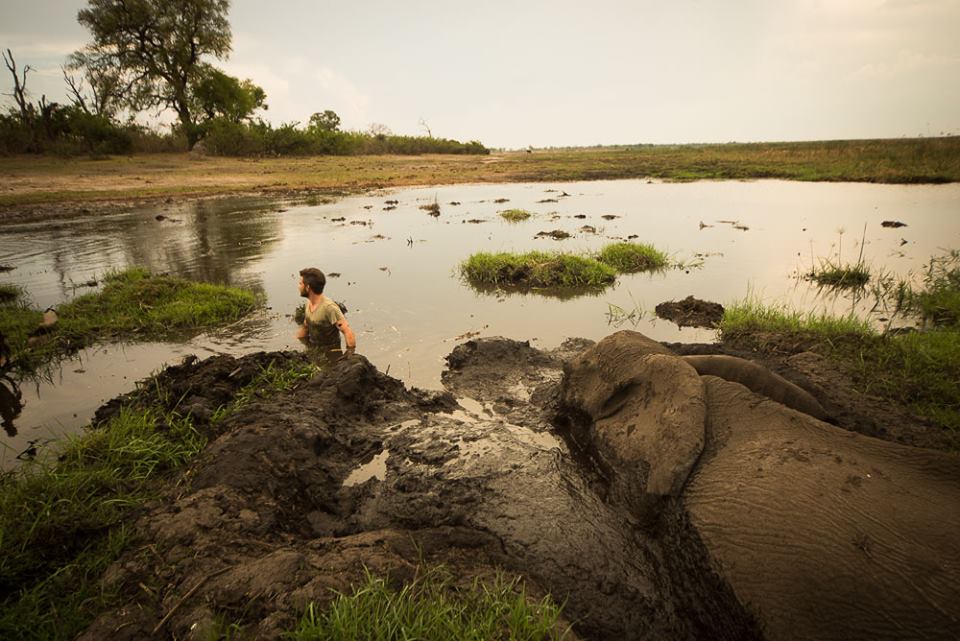 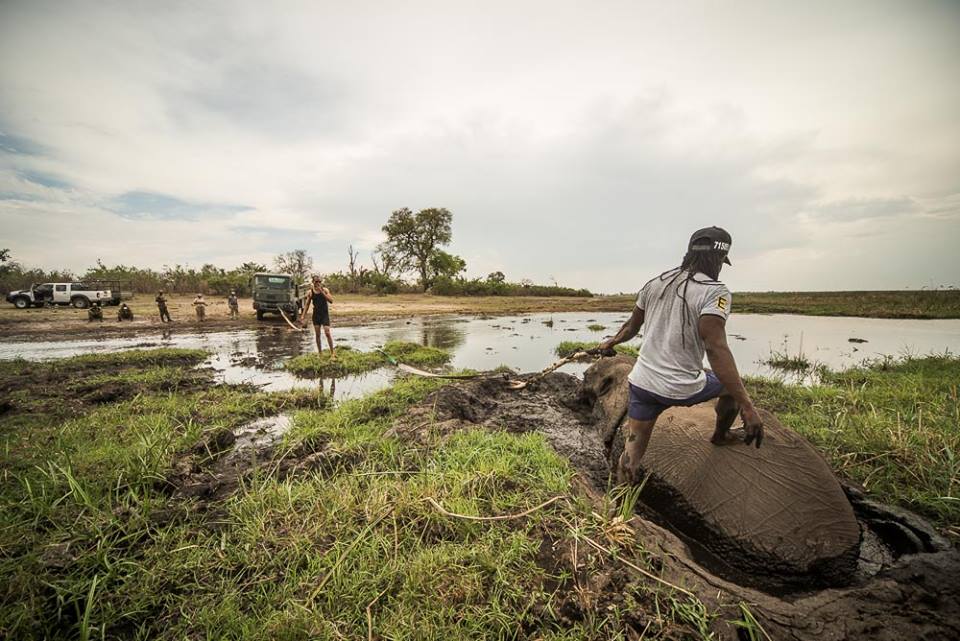 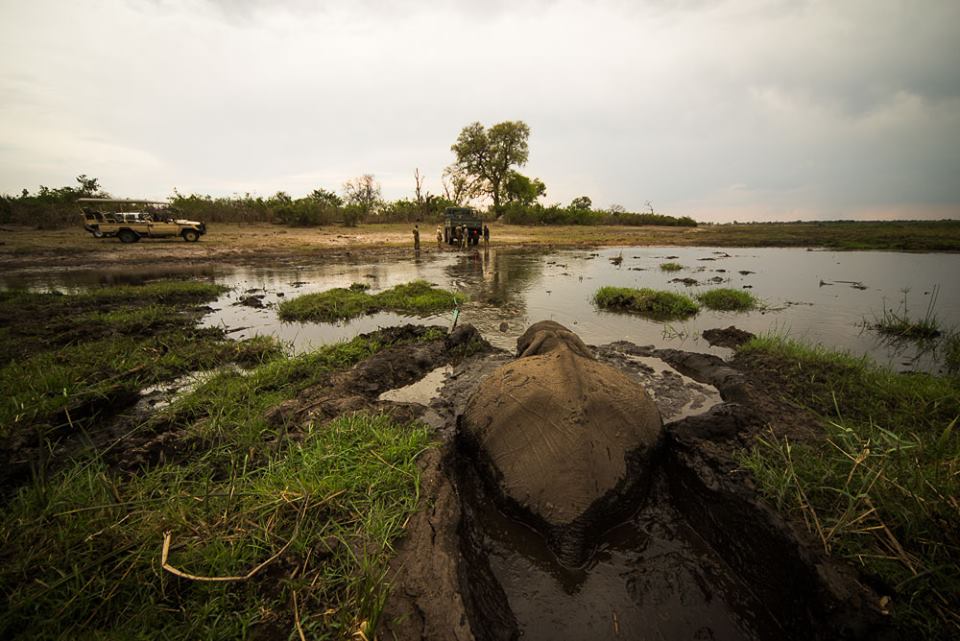 Images 1-3: Finding the first elephant and releasing it from the mud

It really is a time of desperation as literally hundreds of elephants die in all ways possible this year. We have been trying our best to rescue them but there are just too many and we are under-capacitated to deal with the bigger problem in the greater Linyanti Swamp area. We just have been called out to our 4th elephant in four days and can only mobilize a team a little bit later. The first one we rescued died, the second one is in better cond…ition but not safe yet, the third one was already dead in the mud and now we have to go and try our luck with the 4th. Absolutely devastating times seeing all the death but we are doing our best with what we have up here.

It sure is a great team effort from the DWNP, BDF and WIlderness Safaris to try and save what we can and it is a pleasure to be part of a company that actively supports these projects but we need more help and ideas? We actually need an NGO with lots of money and resources to come and do something here in my opinion! I believe it is our duty to help! Elephants Without Borders is doing some great work too but the area is huge and this is something we are not ready for – this year’s dry season is far too harsh! 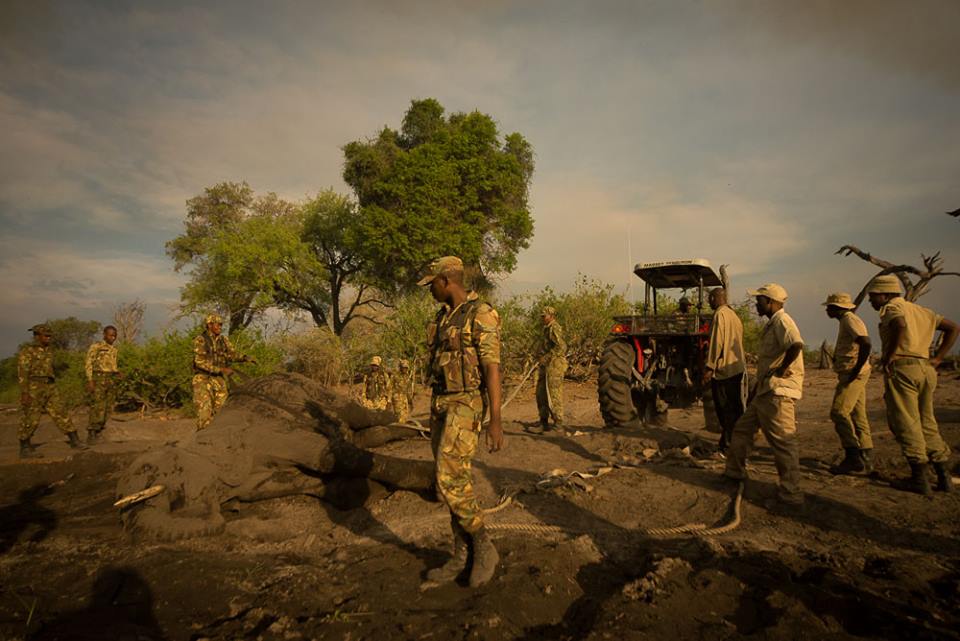 Image 4: When the government and private sector come together!

Anyway why help though? Well you might say let nature take its course but this is not nature anymore. We have interfered too much and apart from the dozens killed this year by poachers near the border, the biggest problem is that northern Botswana is one of the last places elephants can exist without being shot at or disturbed so they are concentrating in larger number than they otherwise would have (having moved out of large parts of Angola and other war torn countries) and death of a huge number of them is what we are recording now as a result of this. In just the last few days we have seen loads of new dead elephants. Extrapolating it across the whole area and you quickly realize hundreds are dying this year! 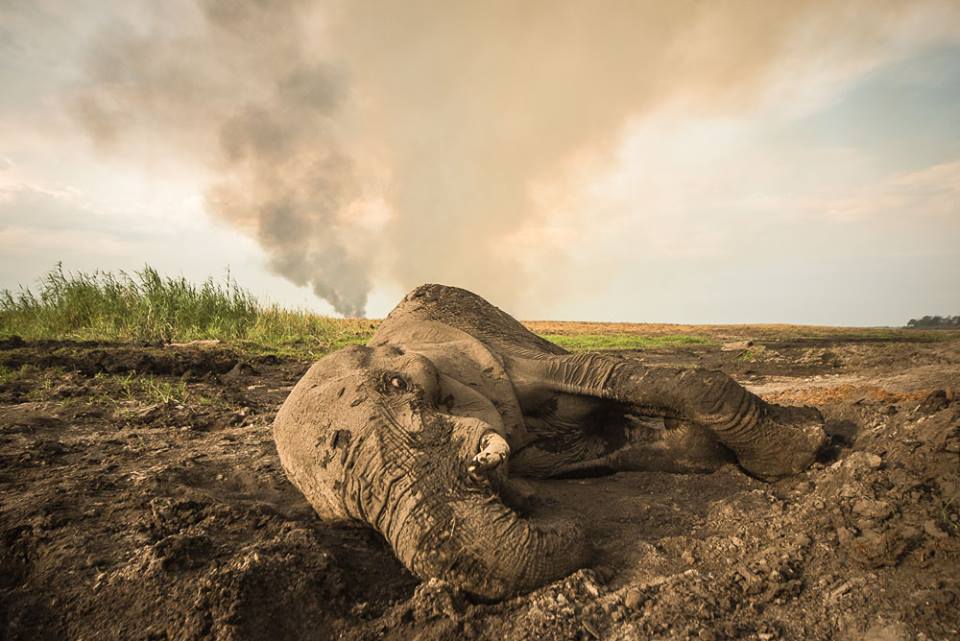 Image 5: Sad scenes…is the last stronghold for elephants going up in smoke?