Hwange Magic: a place of the great elephant and sable herds

Home/Hwange/Hwange Magic: a place of the great elephant and sable herds
Previous Next

As we pulled up for a sundowner to celebrate our last day on a safari of a lifetime, these elephants made the perfect appearance, adding the icing on the cake to end off an incredible journey across some of the last true wild areas in Africa. 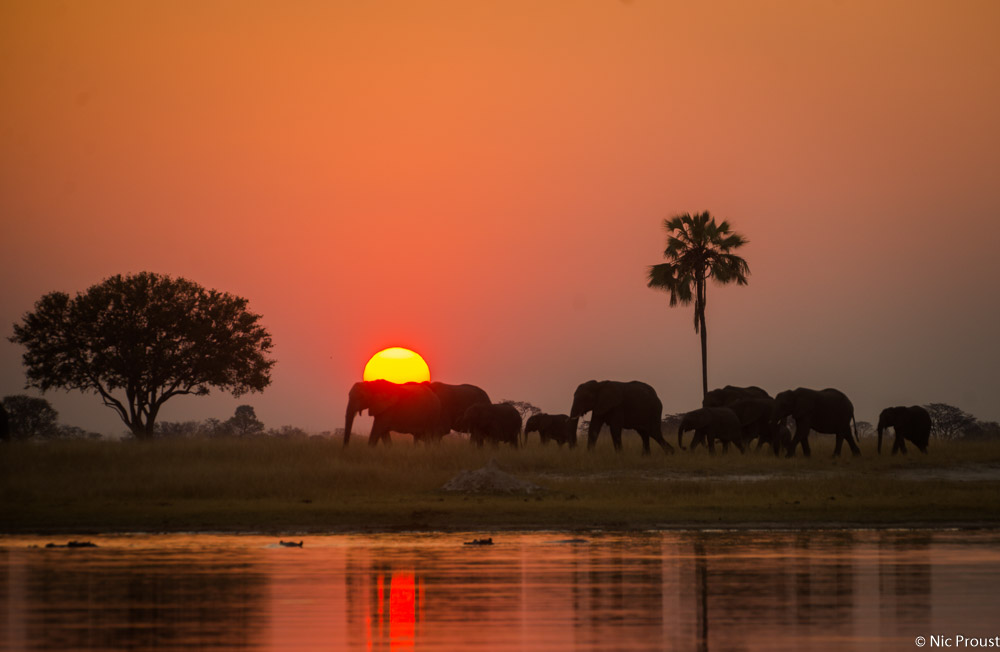 This is Hwange National Park at its best. Situated in the wild lands of north western Zimbabwe, the areas great herds of game crowd around the shrinking pans of water as the peak of the dry season sucks up the last of the moisture. Dust and heat prevail and the struggle for survival reaches its pinnacle as the mercury rises, passing the 40 degree mark (104F). Fortunately for the game though, some of the pans are pumped so the daily trek means that they can find respite around lodges and open areas rather than move out. Linkwasha is one such camp, situated in the eastern part of Hwange, it forms part of an incredible wildlife area (part of the KAZA transfrontier conservation area) which spans 5 countries and is one of the last big, unfenced tracts of land in all of Africa.

We spent two nights here with Wilderness Safaris team at Linkwasha and were treated to fine-dinning and ultra luxury that you would not expect to find in asuch a remote location. The big wildlife herds were around as hoped, but for the buffalo were not – some say the good rains of the wet season meant they could still be spread out with the ample food on offer but even so their tracks were all over and we just missed a large herd of almost 800 that was seen the day before. Their absence meant we should focus on finding another species famed in this area and  during the late morning we headed off to one of the pans in search of this prized antelope. We were not disappointed because when we got there an amazing moment in the bush unfolded as four great breeding herds came into the area, their excitement of reaching the water, spooking some elephants that ran off with some warthogs leading the charge out of the area. As the sable herds came together big bulls kept guard, while females of different factions sized up one another. Things settled down quickly though and we watched in awe for more than an hour as more elephants emerged. The pictures below hopefully help to conjure up the beauty of this age old scene that played out before us. And amazingly we were the only vehicle around for miles! 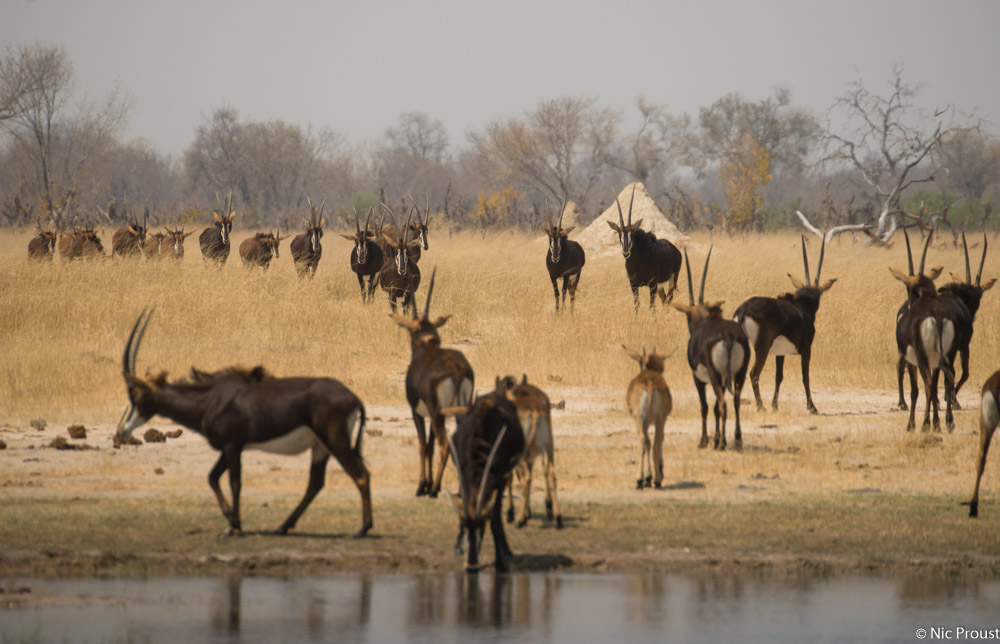 Image 2: A third Sable herd makes its way down 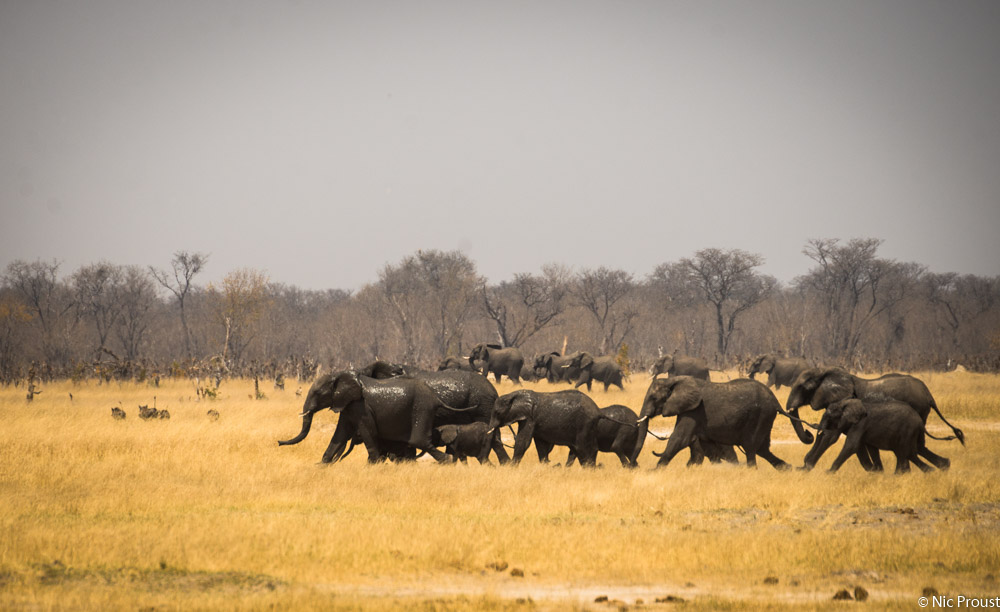 Image 3: The elephants were put off by some of the Sable that sprinted towards the pan 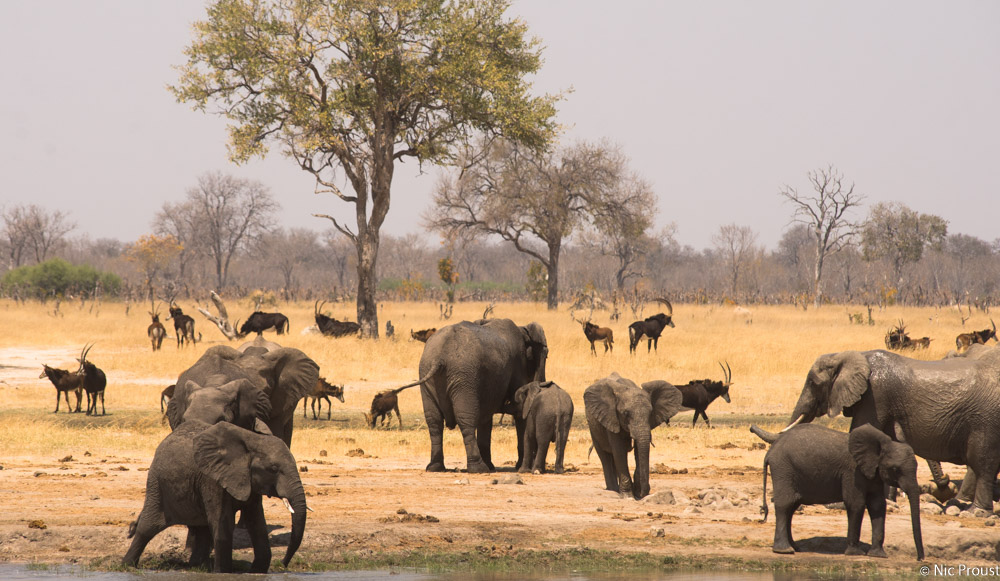 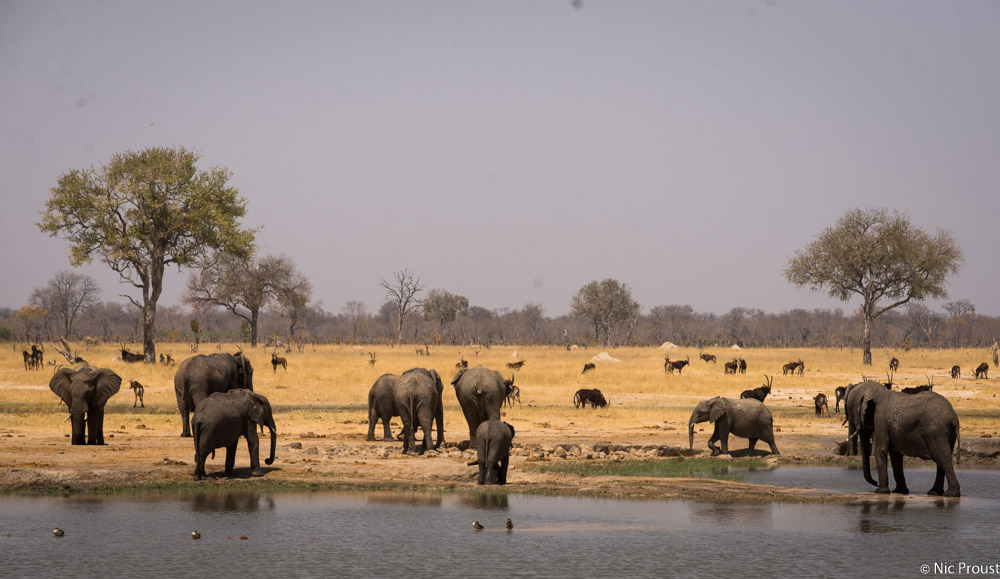 Image 6: Huge numbers of elephants gather around the various pans 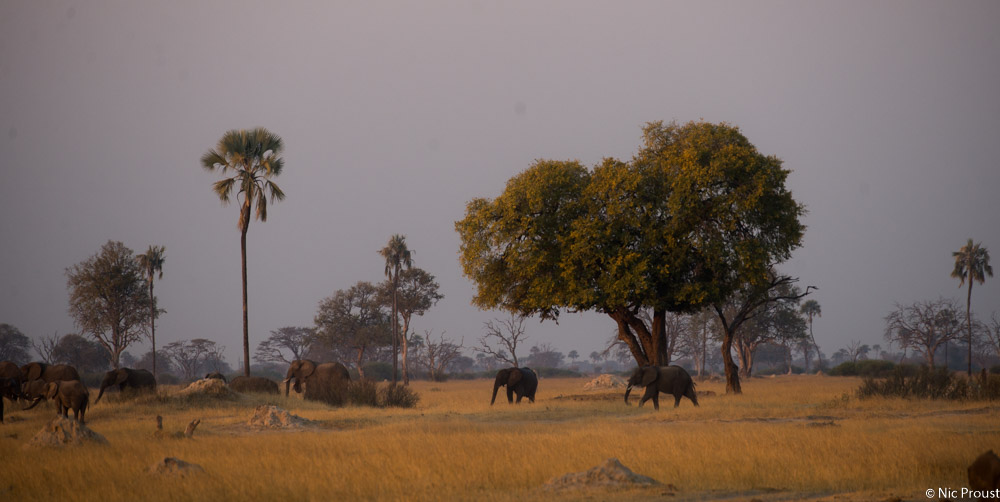 It was a great privilege to guide a safari with the ‘Malcolm Ainscough Collection’. From here we went to Victoria Falls and before Hwange we spent 6 nights in Singita Boulders and Sweni! Just getting the photos and videos together so keep an eye out for more!