The famous Kikelezi Female leopard died yesterday at the great age of 15 years and 7 months! Rangers found her body and the evidence pointed to lions having killed her – sadly she leaves two 14-month old cubs behind. What is so incredible about such an animal is that she had survived for so long in one of the biggest predator hot spots around, the Sabi Sands area of the great Kruger National Park. So many of us are saddened by this news as she was a leopard that we all knew so well. She was one of the most amazing and relaxed animals ever! 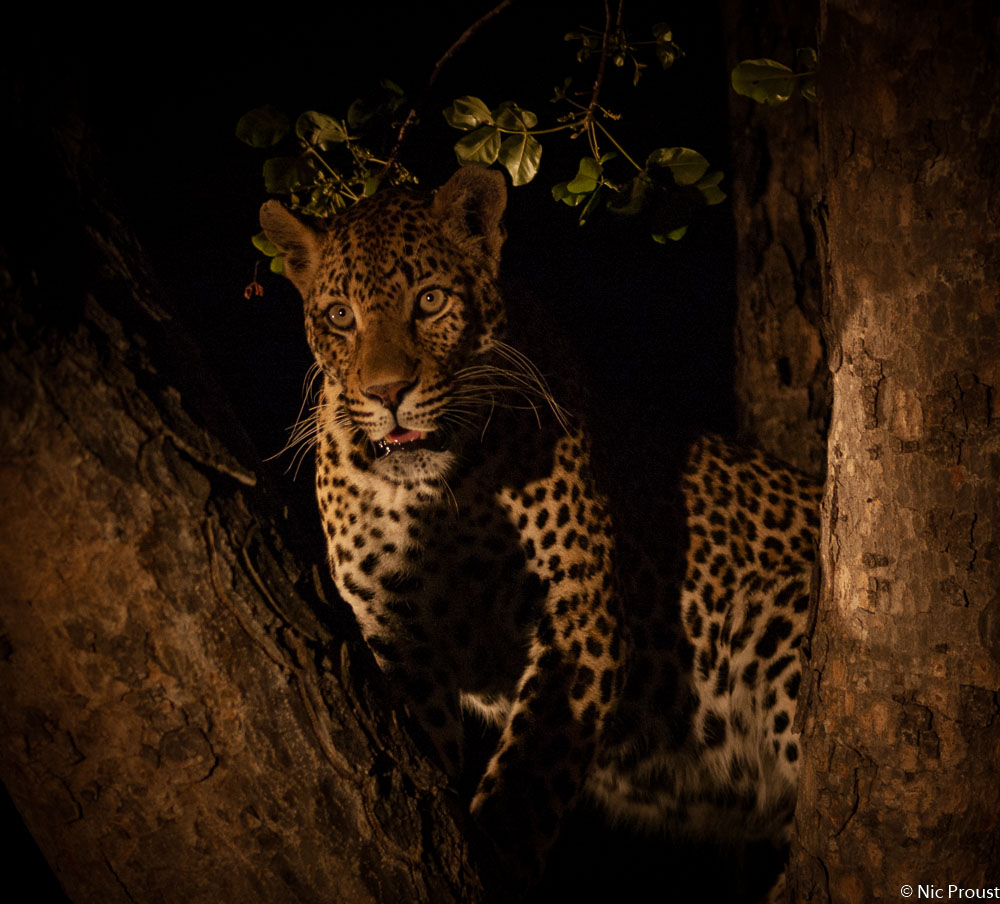 Image 1: the Kikelezi female leopard looks down at a hyena approaching the area

Some people will tell you that this sort of animal must have been interfered with by humans; or at least have a microchip put in because we used to find her with such regularity! The reality is that when man leaves wild animals in peace and allows them to go about their ways, they allow us into their world and many of those guests who viewed her were usually blessed with magical sightings. We watched her successfully raise many cubs and she was a master hunter but her life was often tested as she had to fight for survival.

At one stage in 2007, we had not seen her for a long time, when suddenly she returned and chose to remain close to camp. She was still fairly young then, about 6 years old. We watched her in a Marula tree but noticed something was wrong. When she changed position, we saw her stomach hanging open, a huge section. All those who saw her that day were worried she would die but over the next few weeks, showing her incredible resilience, she healed and once again began to thrive. By this stage, she had raised a single male cub and was now really starting to gain experience as a great mother.

On another occasion, we witnessed her moving along the Sand River, having a stand-off with another leopard. It turned out that this other leopard was in fact her mom, the Ngoboswan female! They never made contact but we could hear hissing and growling. It was a clear reminder that these were two dominant female leopards that needed to respect each others’ territories. While there seemed to be some sort of recognition, there was certainly a bit of respect – we saw that by this age they are true solitary wild animals and won’t even integrate with those that they were closest to!

As a hunter, the Kikelezi female leopard was arguably one of the best. We watched her use different tactics; sometimes she would run in on a large herd of impala on a dark night, causing chaos and spreading out the nervous antelope before looping back around and running in again and again, hoping for an unsuspecting individual to run straight into her path. Other times she seemed more calculated and on one occasion I saw her make an interesting kill…

I was still new and was viewing her some five minutes from camp – it was a hot November day and the temperature was pushing 40. It was still before 10am and the mercury was rising fast, so all the other cars went back to camp. I remained behind because there was an impala in thick bush nearby and the leopard was clearly showing some interest! My guests were some Italians loving their first trip to Africa and were keen to stick around. Then, not much more than a few minutes after that last vehicle had left, she climbed down the tree she had been lying in and put on a whole stalking performance right in front of us in full daylight. She crept forward and then with lightning speed pounced and brought down the shocked antelope just a few feet from where it had been standing. We returned to the area watching her over the next few days until her young son lost the kill by repositioning it –  it eventually fell out of the tree and to the ground.  The Kikelezi female jumped down to retrieve it but was beaten to the spot by two hyenas! 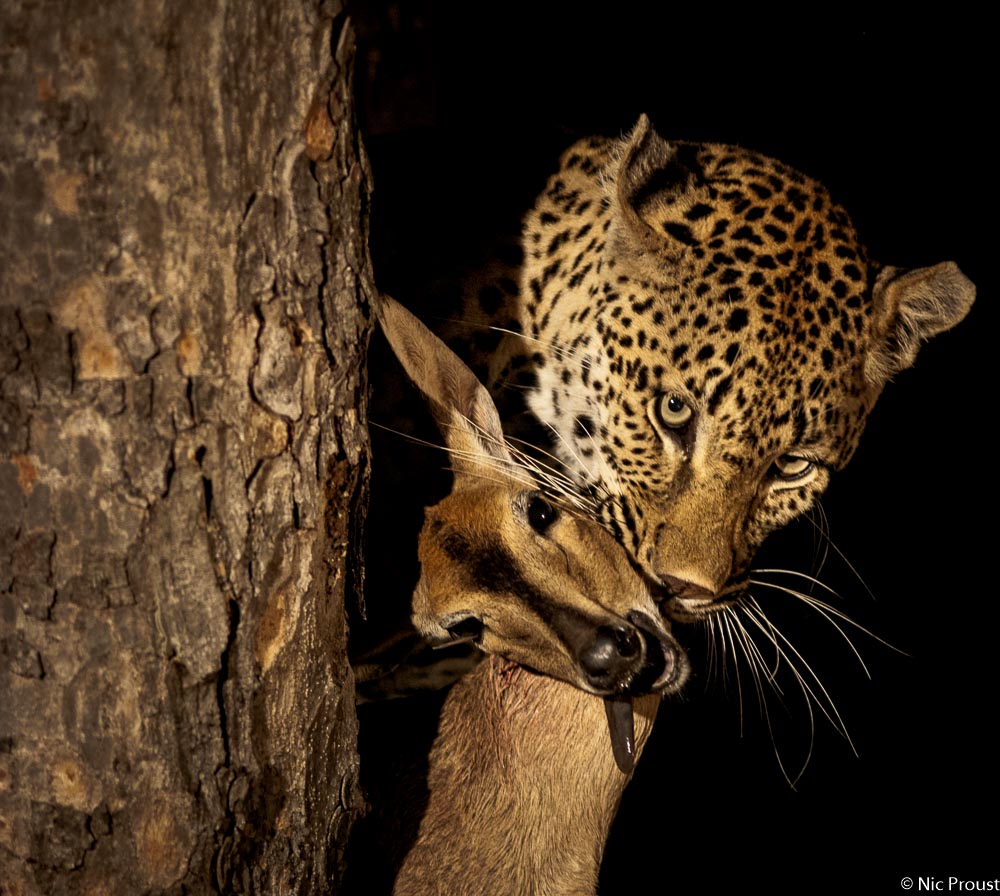 Image 2: The Kikelezi Female carries her Duiker kill up into a tree

It is always sad when a legend dies but as she raised many cubs, the legacy continues and there are new amazing creatures that have taken the places of their predecessors!

Going on a complete tangent: how much is such a leopard worth?

I tried to work out what such a well viewed animal is worth to local tourism and so came up with a figure (that people can dispute) that gives her a value in a world where wildlife is justified by what value it can bring to humans.

All calculations were underestimated to get a minimum financial dollar value and also to work out how many people saw her. I took the regularity with which she was seen for all leopards on the property and worked out how often she was seen during my time as a guide at Mala Mala (kept records). With a fair idea that she had been regularly viewed in recent years, I extrapolated that figure for 10 years of great viewing and then took an average of one quality sighting a week where at least 50 guests would have seen her.

A quality sighting is when most guests on the property see her from all camps.  Take an operation that can easily host more than 50 people and has a good occupancy and the numbers become clear. 50 guests seeing a quality sighting of her over 50 weeks of the year means she would be viewed by 2500 people in a year. 10 quality years of viewing her and that is 25 000 people combined. Let’s even say 500 dollars was the cost per person as an underestimate per day.

On that specific day she gets viewed, let’s call her value (including accommodation and other sightings etc) 1/10 of the value of the guest experience for that day – a serious underestimate. That means at an absolute minimum her value would be 1 250 000 dollars or well over ten million rand! This is an absolute simple calculated minimum and shows the value an animal can have in the photographic industry!

Anyway, money aside, we are sad to lose this amazing animal and she will be fondly remembered for years to come! 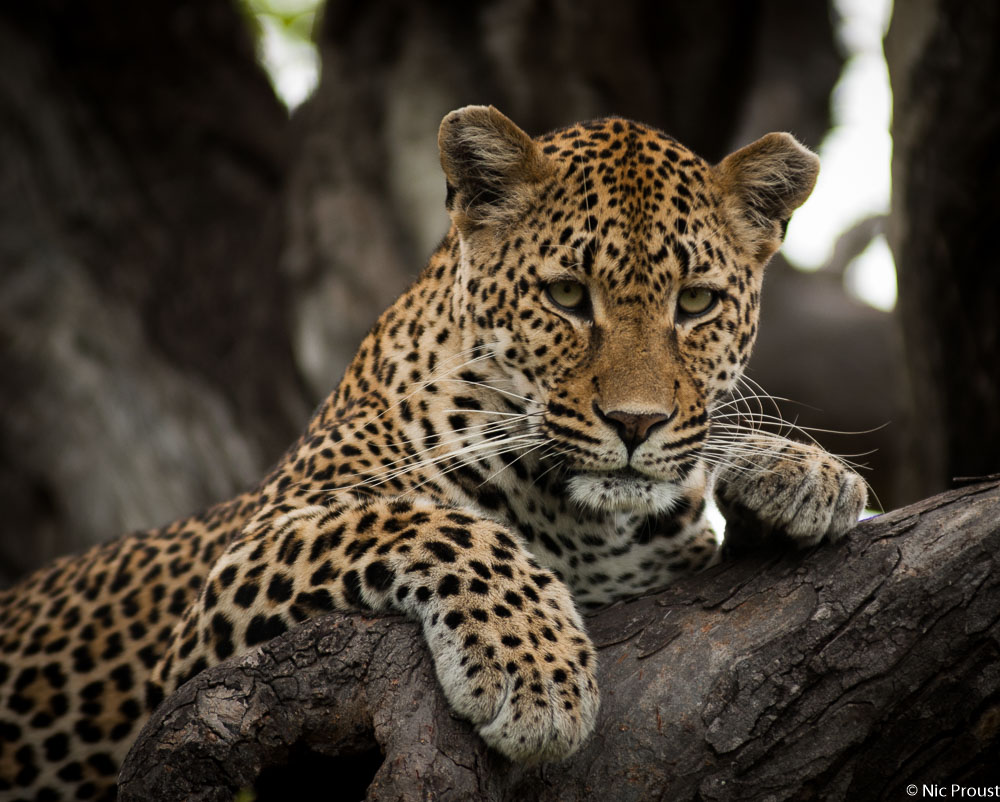 Image 3: A personal moment with the Kikelezi Female leopard

For more info on the leopards of the area: