Have you spotted this most elusive cat in the wild? When will the next one be found?! 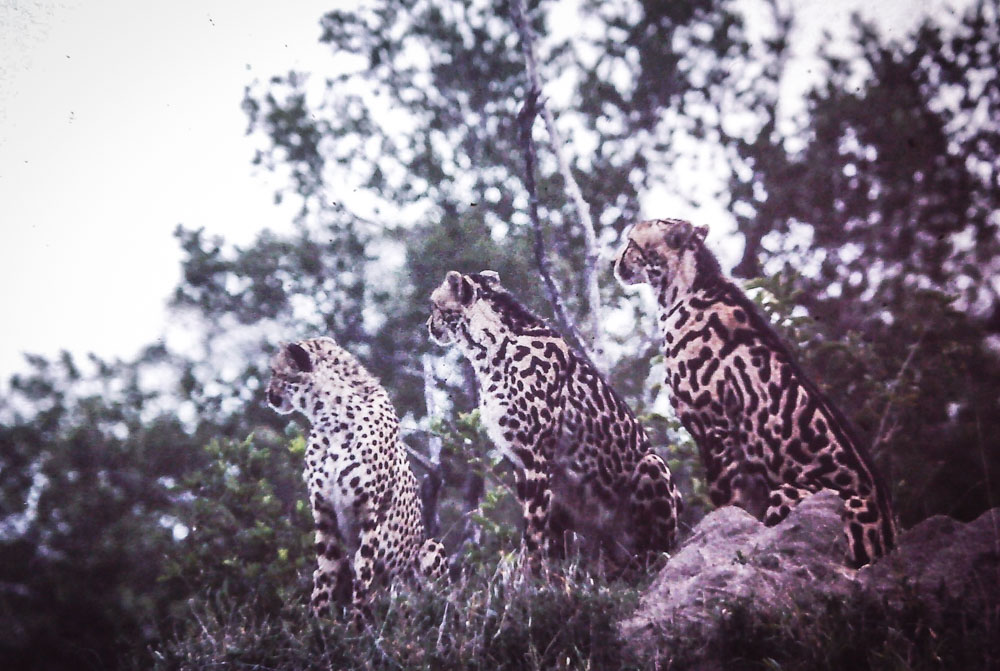 This beautiful coat pattern is found in the African cheetah (Acinonyx jubatus) and while once thought to be a seperate species (Acinonyx Rex) it is in fact not even a sub species but rather a varying coat pattern where the spots have become fused into larger brown blotches. It is merely a recessive gene but it is so rarely spotted in the wild. In fact from what I have read the last living wild individual was seen in the Kruger National Park of South Africa back in 1986 after it they were first recorded in Zimbabwe in the 1920’s. At that time though, the locals in Zimbabwe already knew of them with some people thinking they were the cross between a cheetah and leopard. Further research shows that they also used to occur in Botswana and with Mozambique’s proximity to Kruger, they no doubt would have been found in that country too.

Today this rare morph is found in captivity and I remember counting about 7 of them at Kapama back in 2000. Let us hope this species still has the recessive gene in some individuals and that one day we will hopefully spot them in the wild again. Seems like parts of Southern Africa are the areas we could expect to find them but you never quite know!

These amazing images were taken in the Tshokwane region of Kruger back in 1970. As you can see there are 2 King Cheetah with a ‘normal’ coat individual. A bug thanks to Tony Helberg who kindly let me share these amazing captures of his! What a sighting – not one but two – how incredible! 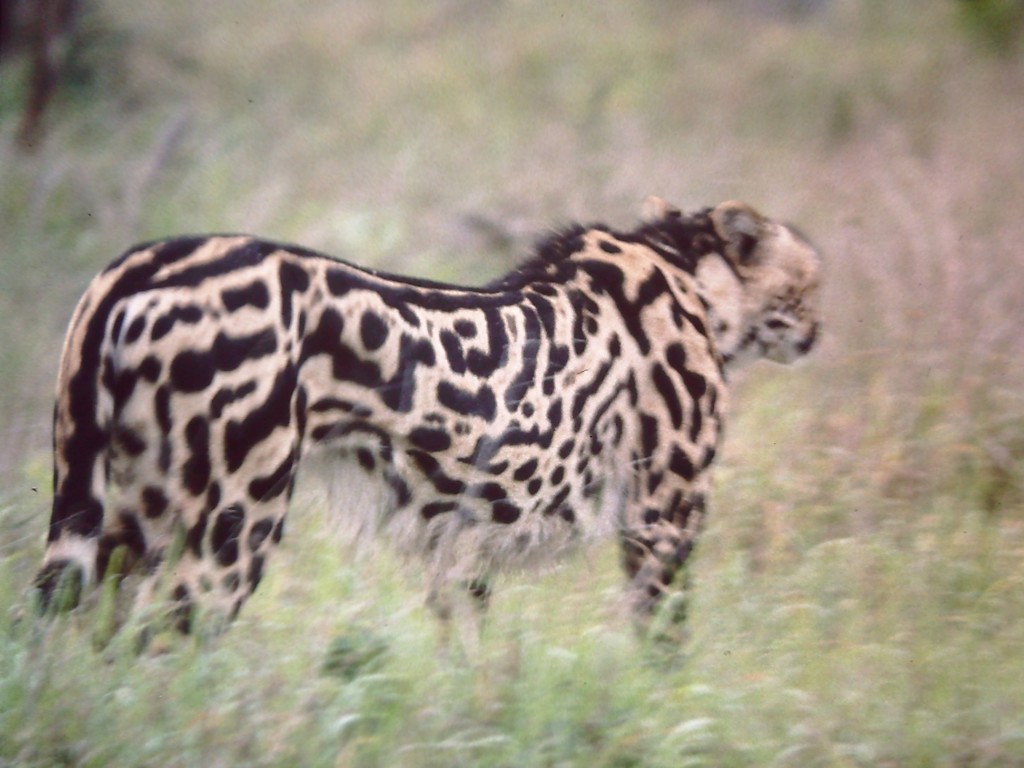