Welcome to the largest collection of African butterflies in the world !! 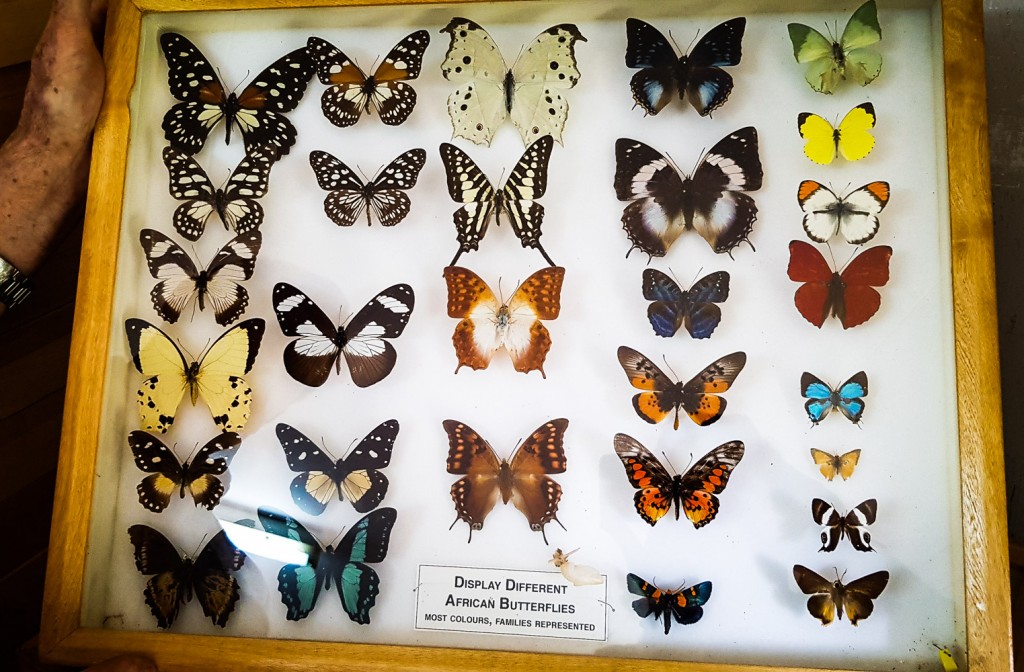 What a great privilege it was to be hosted by the legend Steve Collins in Nairobi and spend a few hours admiring and learning so much about the fascinating world of Africa’s Lepidoptera – 1 million pinned butterflies and a further 3 million collected specimens for genetic studies – all stored and sorted in a giant library at his home in the suburb of Karen.

It was a lot of luck, Covid-19 bureaucracy, a sad story in failing Zimbabwe and some wonderful humans that led me here – to a collection that will hopefully be available to be marveled at by the public once again!

On my way to Saudi Arabia for a project for Panthera, I had to first do a mandatory 2 week stay in a Covid green country. I ended up in Kenya but didn’t have to isolate. Africa is huge but the number of people fascinated by her wildlife for the size of the continent is very small, meaning for those of us with the passion, so often have connections in other countries. My mom has a great friend Claire who moved to Cape Town after her family farm was taken by force under the Mugabe regime. Some time before that, disaster struck and she lost her husband in an aeroplane accident. It’s always devastating when someone special passes on, but on top of that it was an especially big loss for the butterfly world because Rob Pare was an avid collector and did so much for these beautiful insects in Zimbabwe.

When Claire heard I was up in Kenya, she did just like we do in much of Africa and quickly put me in contact with her various connections. After meeting up for a wonderful lunch with friends of her friends in the coastal town of Diani, I got another message from Claire: “I’ve just WhatsApped Steve to let him know you may be around to meet up before you depart to Saudi.”

As a lover of nature and the incredible biodiversity we are blessed to have on this continent, how could I turn down such an opportunity? I contacted Steve Collins and the request to come over and see his collection was followed up with an invite for lunch! I knew I was about to see something very special so I snapped up a bottle of South African wine from the Yaya mall and headed over for my last activity before departing to Saudi Arabia.

Arriving in the lush suburb I regretted not bringing my big camera because the birds in and around his garden were incredible. When you have a variety of indigenous plants you can attract so much native wildlife. Well manicured gardens are usually a disaster for nature and Steve commented that when he reintroduced some local plants (as well as a few cleverly chosen exotics), not only did the birds return but the butterflies too! And it was evident because dozens of species were out and about during my visit – Steve has just recorded his 197th species of butterfly in his garden!! 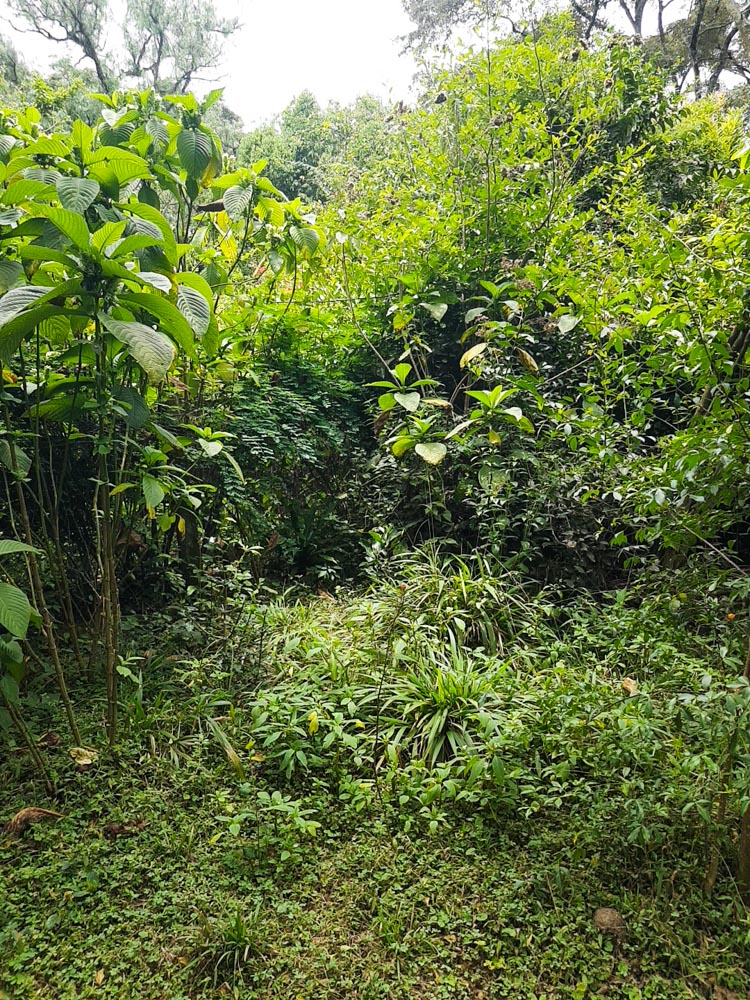 Image 2: some would call this garden unkempt – but this is how you bring the wildlife back!

He showed me around and just before entering the main room where the large part of the collection was stored, I carefully navigated my way past an excited gang of Jack Russels, that almost licked me to death. Entering the library of pinned butterflies can only be described as mind-blowing. The hours put in and the life work of many dedicated individuals was clear to see with some specimens having been collected from over 100 years back. You would need days, if not weeks to get a full appreciation of it all but in just a couple of hours I was given a run down of some of the highlights.

Kenya has approximately 900 species of butterfly and the continent has recorded over 4500 species with more to be described. Quite amazing but according to Steve, Peru (in South America) is the butterfly capital of the world and has some 4500 species itself! Other than appreciating the sheer diversity, Steve showed me various morphs and it was interesting to note the seasonal variation of these morphs within species. But even more incredible were some of the genetic freaks, the gynadromorph (hermaphrodite) collections on display – butterflies with both male and female wing colourations or with individuals with different size wings which although odd, apparently doesn’t stop them from flying. These anomalies occur at about 1/ 100 000 so just the display (shown in the image below)  would be sampling over 5 million butterflies! 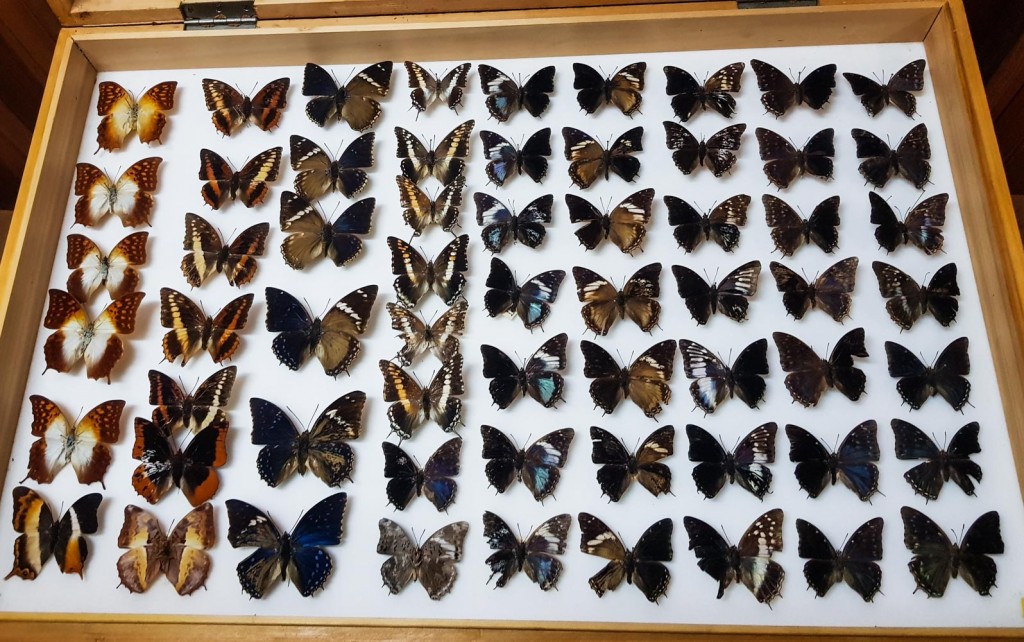 Image 3: the ‘Freaks’ – gynandromorphs are rare in the butterfly world

We moved on to some breeding areas and some research rooms – Steve mentioned that there is one species he has sampled that may now be extinct in West Africa, due to a swamp being drained. Other than this sad news, it was fascinating to look at 28 specimens of a butterfly, the only one in the world not to have ever been seen in the wild. Its eggs had been collected in the Usambara mountains in NE Tanzania and he suspects the reason it has not been recorded is because it probably flies at dusk! 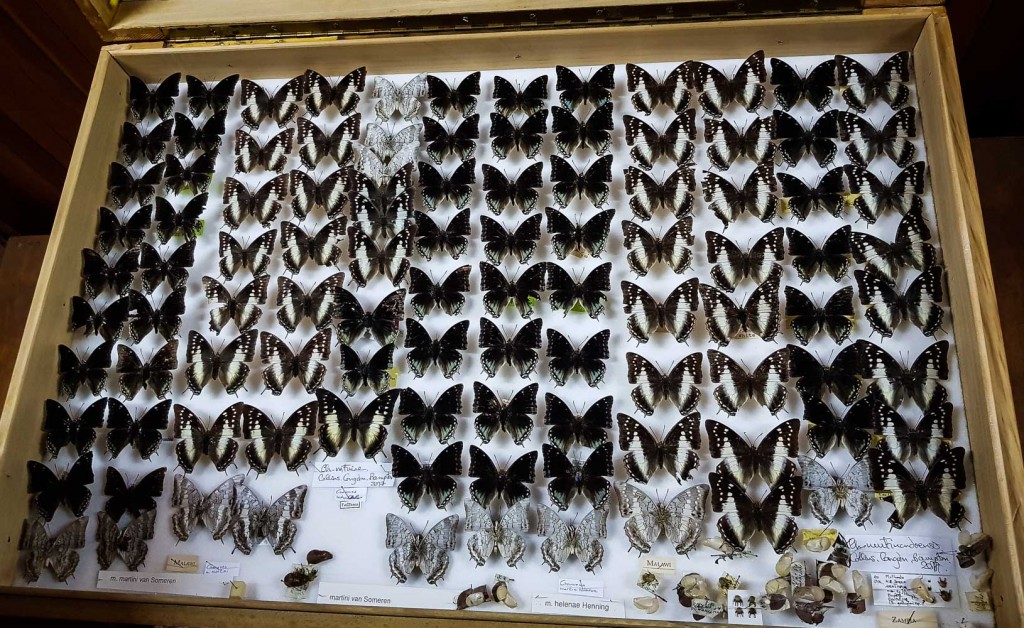 Image 4: Some of Rob Pare’s butterflies form part of this collection 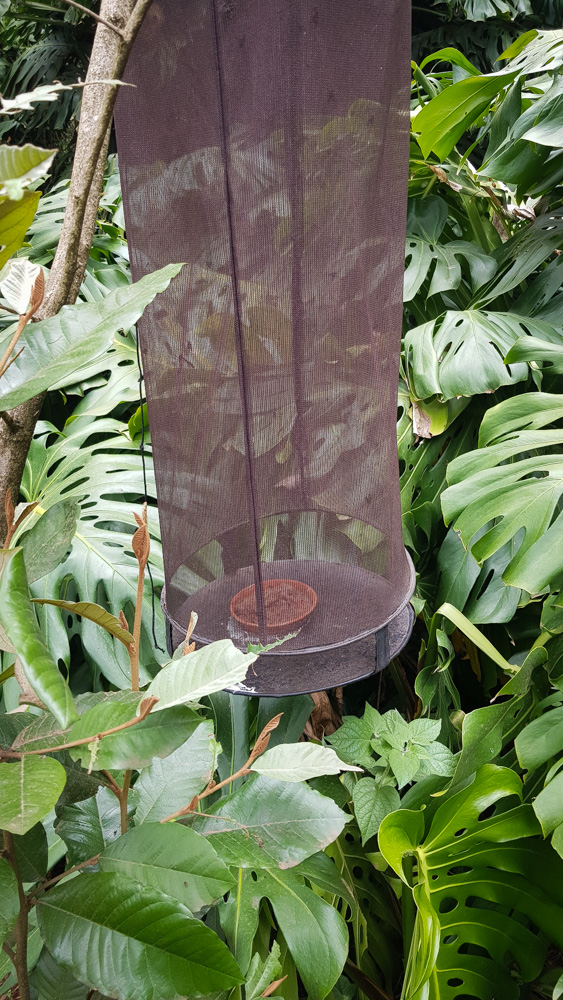 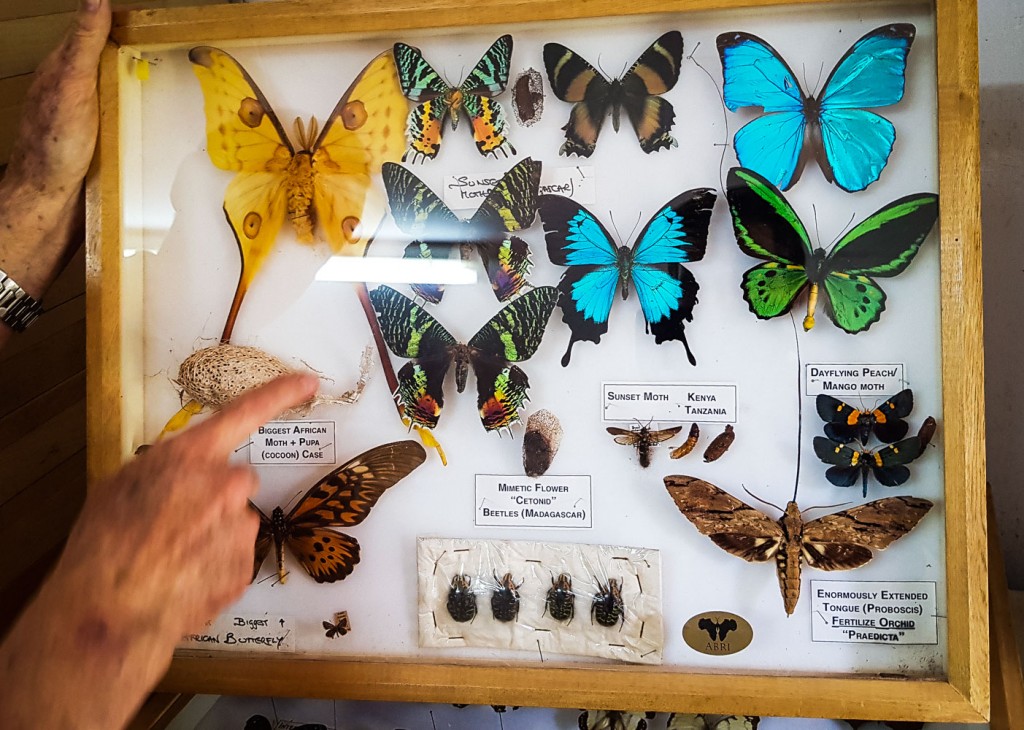 Image 6: Some incredible butterflies from around the world. Bottom right is a moth with a long tongue which pollinates an orchid – apparently when Darwin saw this species of orchid, he predicted it would have a moth pollinator! 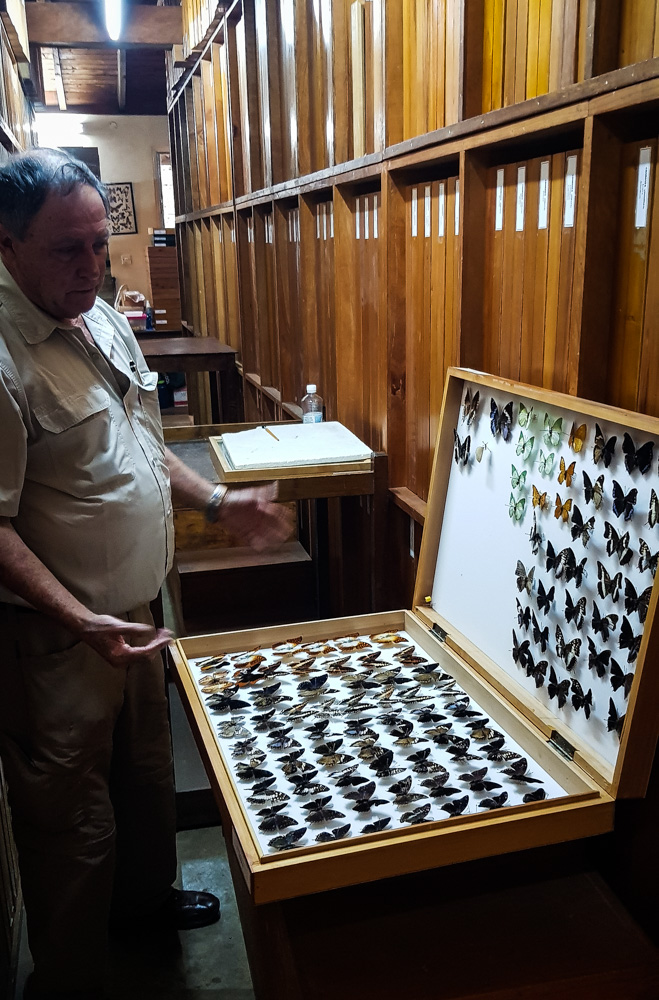 Image 7: A big thank you to Steve !!  The big question he asks is: “Where does the collection eventually go one day?”