Baobab vs Elephant: these trees are being wiped out!

Home/Uncategorized/Baobab vs Elephant: these trees are being wiped out!
Previous Next

A Baobab stands tall over the Okavango…but only just!! 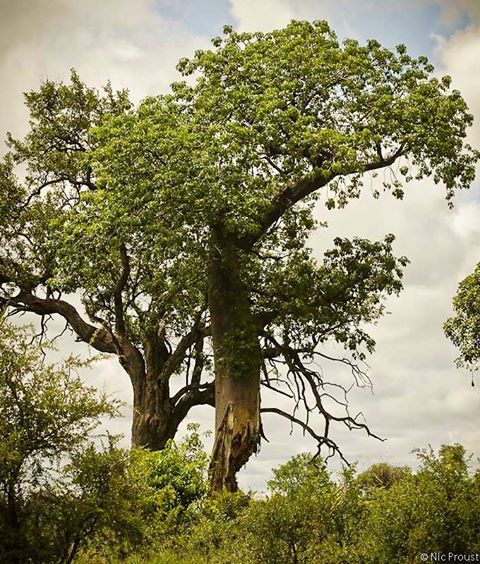 This is the current status of Baobab trees in northern Botswana…they are just hanging on but many of them have been wiped out in the last 5 years alone. Take the Vumbura concession for example, when I first visited the area in early 2012 there were two Baobabs left, both measuring over the 14-16m in circumference, trees of hundreds of years old if not over a thousand or more. The one tree was knocked down at the time but the other was still doing ok with relatively minimal elephant damage. We put some logs around it to help to protect it but the relentless ‘attacks’ by elephants meant it fell over just a couple of years later. There are now no more of these amazing trees left in the area.

This shot is of a Baobab in the south western Okavango in the Abu concession showing the damage from elephants. It’s in an area that no one really ever goes to and has more than likely fallen by now. To get to this tree you pass locations with names like double Baobab and Triple Baobab. They are just names these days because in the last 5 years they have also all disappeared.

In northern Chief’s Island I photographed and measured most of the Baobabs and have a fairly good database of the trees there now as well as in other areas. Some Baobabs seem to be left alone but once elephants start stripping their bark away, a tree that took a thousand years to grow can be reduced to a hole in the ground in 2 years.

What is worse is that you don’t see very young Baobabs around, no seedlings or even trees up to 50 years. There is a big gap and they are not doing well in these parts.

Should we interfere though and do our best to save them? After all it’s in a wild area and we should let nature take its course. Or should we? If you follow the thinking about elephants and their impact and our impact on elephants then you quickly realise that the disappearance of these trees is largely our fault…

For further reading and information on these incredible trees: